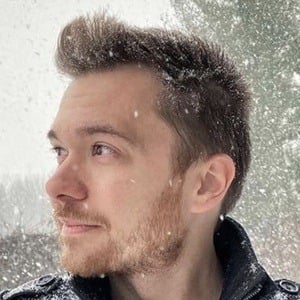 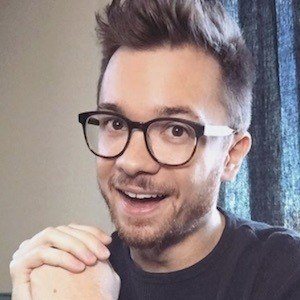 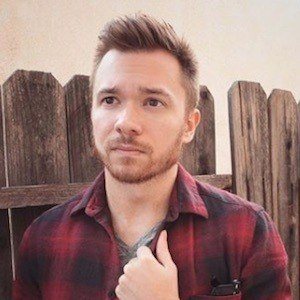 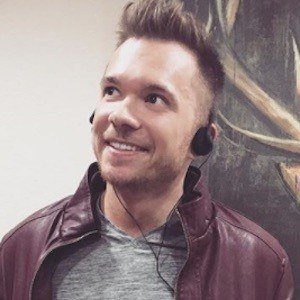 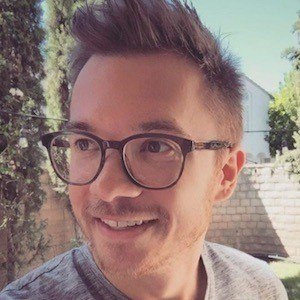 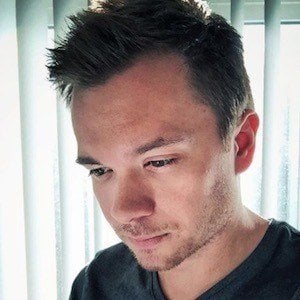 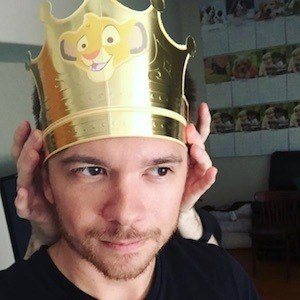 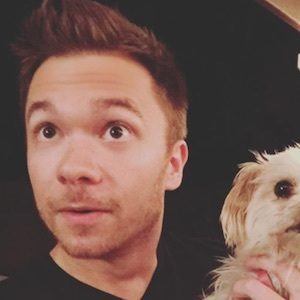 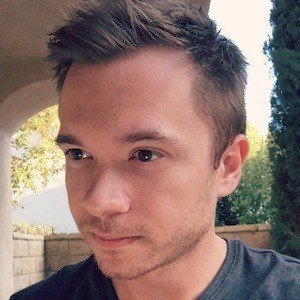 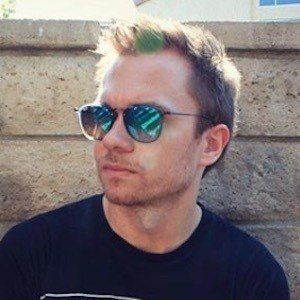 Commonly known by his YouTube channel name Makemebad35, he gained attention for his "Insane!" videos, such as "You're Insane!" and "Insane Driver." He created characters named Jimmy, Mr. Wooden Alligator, a magical stuffed giraffe, and the Torturer.

He wrote a horror script in the 12th grade which he deemed terrible after reading over it years later. He enjoyed making short comedy videos, at first showing them to classmates before uploading them to YouTube.

He has earned more than 1.9 million subscribers to his main channel. He opened a second channel called Damian, where he has over 300,000 subscribers.

His parents divorced when he was little. He has a step-sister. He frequently features his girlfriend on his Instagram.

He has collaborated with DeStorm Power, Jodie-Amy Rivera, his good friend Kyle Adams, and others on YouTube.

Damian Sanders Is A Member Of