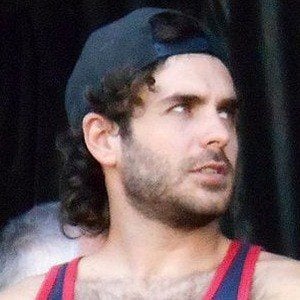 Canadian singer-songwriter who first gained widespread recognition as a contestant in the Granby International Song Festival in 2009. He later found great success with singles like "On Leur a Fait Croire" "Les Coloriés" and "Polaroid."

He graduated from École Nationale de la Chanson in Granby in 2007.

He won awards for Male Singer of the Year and Best Album of the Year - Pop at the Gala de l'ADISQ 2014.

His real name is Alexandre Parent.

He and Ariane Moffatt are both famous singers from Quebec.

Alex Nevsky Is A Member Of