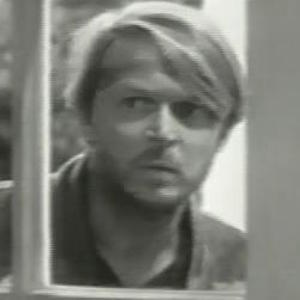 American actor who received his first major film role for Meet Danny Wilson and followed that part with parts in Because of You and Red Ball Express. He landed his first lead role in The Redhead from Wyoming.

He was a walk-on in Henry IV, Part I in 1939 which marked his Broadway debut. He would follow that with an Actors Studio production of Cat on a Hot Tin Roof where he played Brick.

He was also a notable television director for shows that included The Wild Wild West, Tarzan, and Daniel Boone.

He was married to Jean Fleming from 1948 until he departed.

He had roles in several Westerns including The Man from Laramie, starring James Stewart.

Alex Nicol Is A Member Of