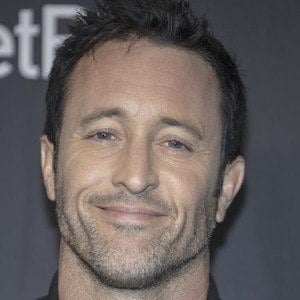 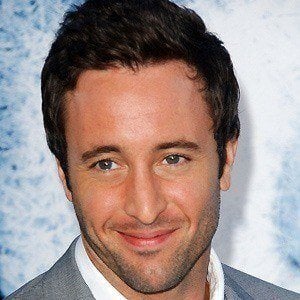 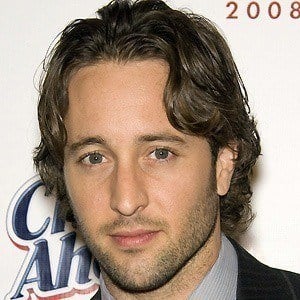 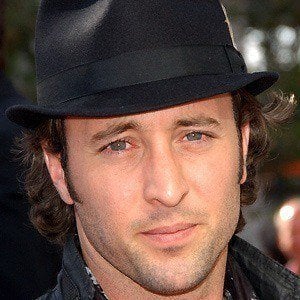 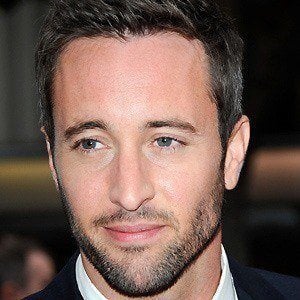 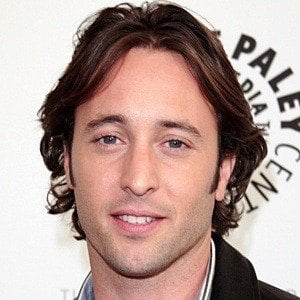 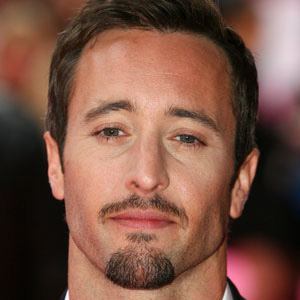 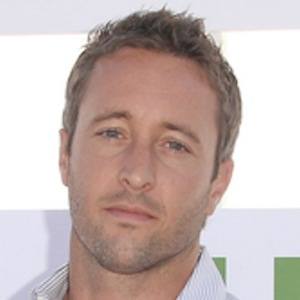 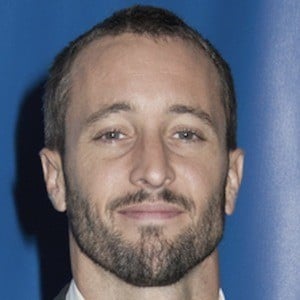 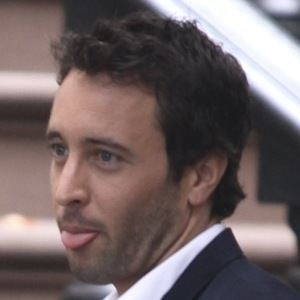 He was diagnosed with asthma and ADHD, and wanted to become a jet fighter pilot.

He appeared on the 2008 television show Moonlight.

He has a younger sister named Jennifer. He married his longtime girlfriend Malia Jones in Hawaii in 2014. He has two sons named Saxon and Lion.

Glenn Close appeared with him on the television series The Shield.