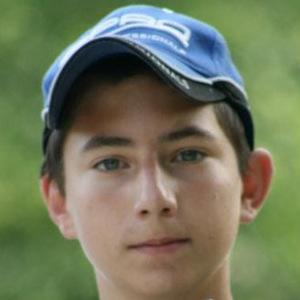 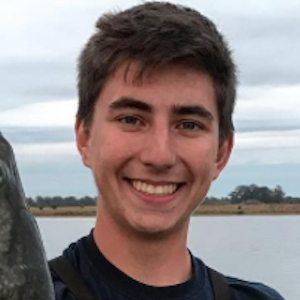 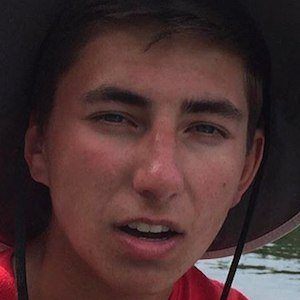 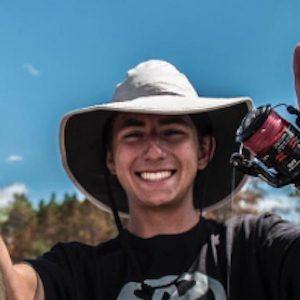 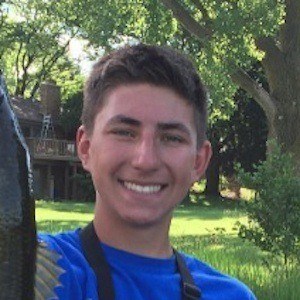 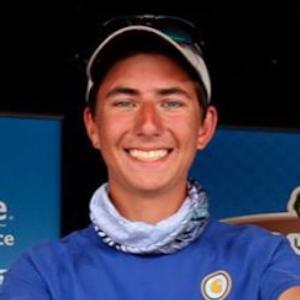 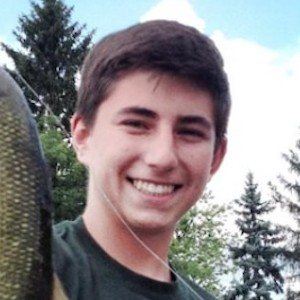 He was five years old when he developed his passion for fishing. He began recording videos for YouTube in 2012.

He began attending the University of Alabama in 2015. He won the Illinois Junior State Championship in 2013 and would compete in numerous competitions, including the Bassmaster Weekend Series, in 2014.

He was born in Chicago, Illinois and has two sisters: Madison and Emily. He dated Rebecca Redington.

Michael Hsiao, AKA 1rod1reel, was featured in his video "Multi-Species Fishing Challenge."

Alex Peric Is A Member Of