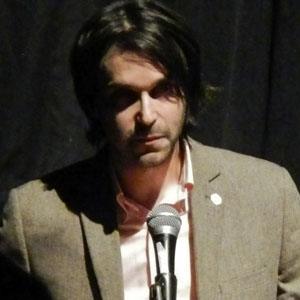 Screenwriter who is most recognized for his indie features, including Impolex and The Color Wheel.

In 2006, he graduated from New York University's prestigious film school.

He once worked at famous East Village video store, Kim's Video. He would meet many of his future colleagues here.

He grew up in Bryn Mawr, Pennsylvania. In 2016, he married visual artist Anna Bak-Kvapil after nine years of dating.

He has considered controversial director Vincent Gallo a huge inspiration.

Alex Perry Is A Member Of