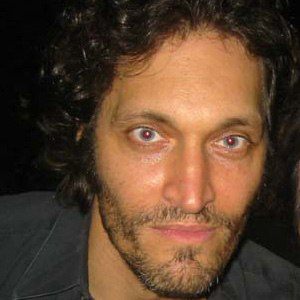 Actor and director known for his work on such independent films as Buffalo '66 (1998) and The Brown Bunny (2003). He also appeared in The Funeral, Goodfellas, and other feature films.

A visual artist and musician as well as a filmmaker and actor, he worked early in his career as a New York-based painter and as a member of both a rap group and a rock band.

He appeared with Yoo Ji-tae in the 2013 film Human Trust.

He was born in Buffalo, New York to Italian immigrant parents. He was named godfather to the son of English musician .

He had a public feud with film critic Roger Ebert after Ebert called The Brown Bunny the worst movie to have ever been shown at the Cannes Film Festival.

Vincent Gallo Is A Member Of