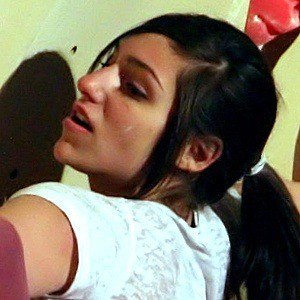 Recognized as one of the world's best climbers, she became a world cup winner. She has won over nine national championships. She has been on the cover of Outside Magazine as well as featured in Health Magazine.

She's been a teacher at Momentum climbing team.

She suffered a herniated disc and underwent spinal fusion surgery in September 2016.

She and Sasha DiGiulian are both recognized American female rock climbers.

Alex Puccio Is A Member Of