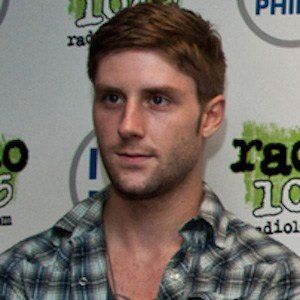 He studied at Lake Michigan College.

He was a member of Go Radio with former lead singer Jason Lancaster.

Alex Reed Is A Member Of