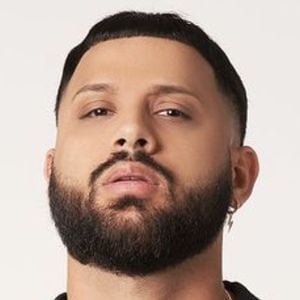 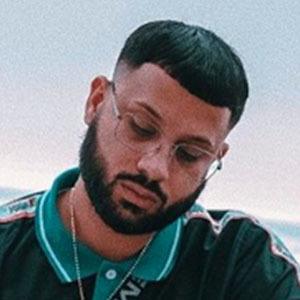 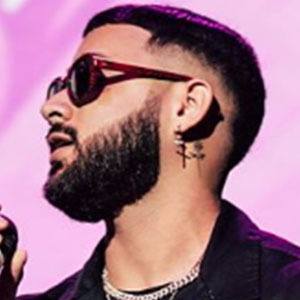 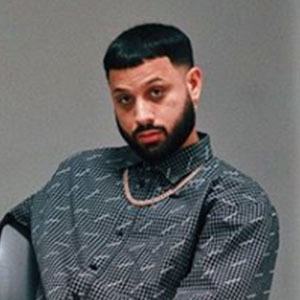 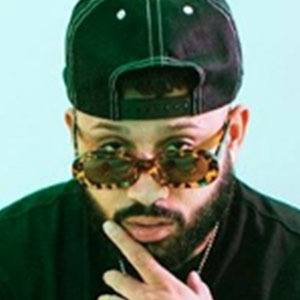 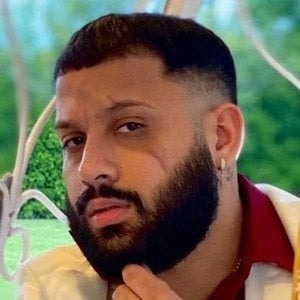 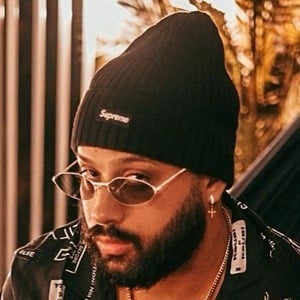 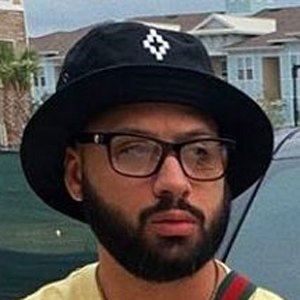 Latin vocalist and performer behind the song "Toda (Remix)" which was listened to more than 640 million times on YouTube alone. He is also responsible for the songs "Darte," "Dejate Llevar" and "Almighty." He dropped an EP called Sexflix in 2018.

He is a Spanish-language artist from Puerto Rico.

Cazzu, Lenny Tavárez, Lyanno and Rauw Alejandro are all featured on his song "Toda (Remix)."

Álex Rose Is A Member Of