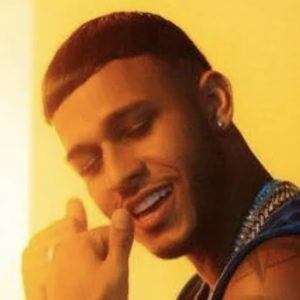 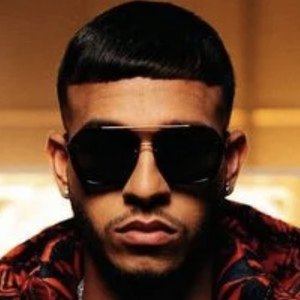 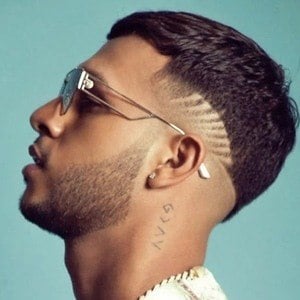 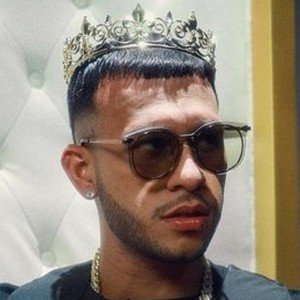 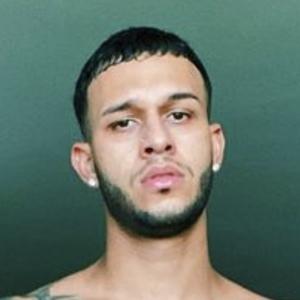 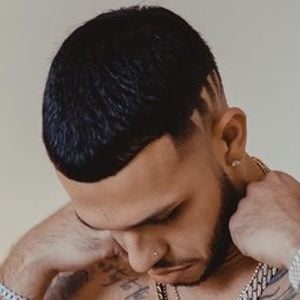 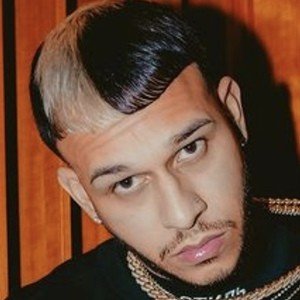 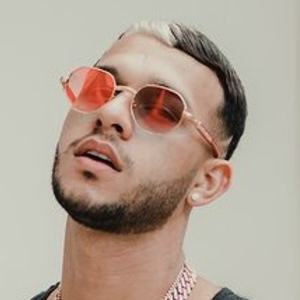 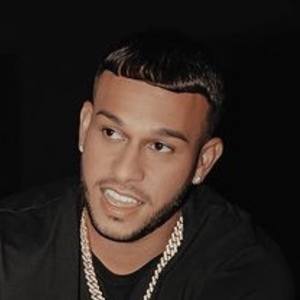 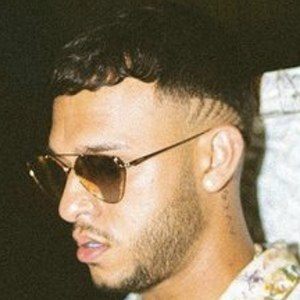 Singer known for his Spanish language R&B, reggaetón and trap music. He's been represented by Centeno Management and has released two E.P.s and 17 singles.

He's gathered an impressive amount of attention to his self-titled YouTube channel and his most popular upload is his song "Debilidad." It's gathered over 200,000 views.

His real name is Edgardo Cuevas Feliciano. His mother's name is Flor and he paid tribute to her on Mother's Day by posting a picture of his birth on Instagram.

Lyanno Is A Member Of