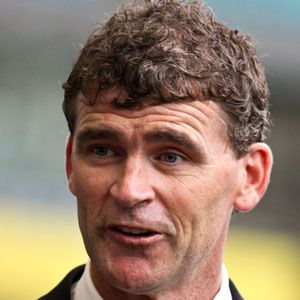 Revered Australian former soccer player who played for Adelaide City from 1984 to 2000. He retired having earned the second-most caps of any player ever to play for the Australian national team.

The PFA Tobin medal was created in his honor by the Australian Professional Footballers Association in 2008.

He married a woman named Caroline.

He and Archie Thompson are both recipients of the Joe Marston Medal.

Alex Tobin Is A Member Of