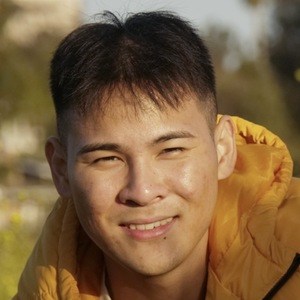 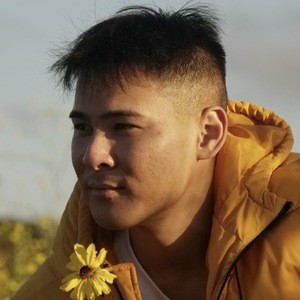 Singer and guitarist who has found a dedicated following on YouTube for his song covers and videos in which he attempts to inspire young musicians with his playing. Videos like "MODEL vs. SINGER! Who Gets the Ladies?" and "Lemonade - Passion Cover" have won him more than 240,000 subscribers.

He spent a lot of time in Olongapo City, Philippines growing up and created his channel in December 2010.

He has worked as an EMT.

He's originally from California and has a sister.

He has covered the Daniel Caesar song "Get You."

Alex Villoria Is A Member Of