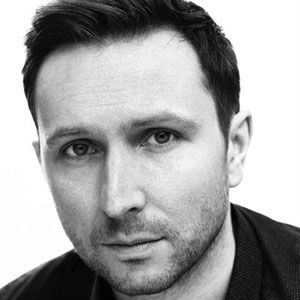 English actor who is best known for his portrayal of Sergeant Dale Smith on the police procedural series The Bill.

He began acting at age twelve as an extra on the series Grange Hill.

In 2007, he appeared on The Weakest Link and donated his winnings to the charity Kids in Need.

He married his wife Sarah, who he met on the set of The Bill, in 2009. They have two children together.

His co-star on The Bill, Scott Maslen, was one of the best men as his wedding.

Alex Newcombe Walkinshaw Is A Member Of