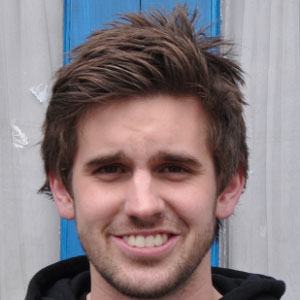 Comedian who is a popular comedy show performer in both Australia and New Zealand, selling out multiple shows in both countries. He also performed at the 2013 Edinburgh Fringe Festival.

His YouTube channel shooterwilliamson has earned more than 600,000 subscribers. .

He grew up in Adelaide, Australia. He has featured his dad and uncle in his videos.

He starred alongside Jim Jefferies in the Aussie zombie comedy Me & My Mates vs. the Zombie Apocalypse.

Alex Williamson Is A Member Of