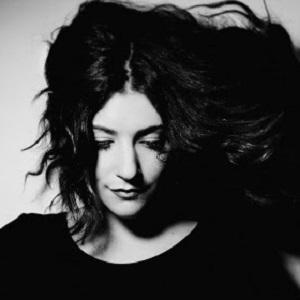 Known for such singles as "Velvet Elvis," "Sister Wife," and "Choice Notes," this indie singer, songwriter, and musician released her first full-length album, King Con, in 2012.

During her younger years, she studied to become an opera singer and also taught herself to write music and to play the piano and guitar. She released her debut EP, The Basement Covers, in 2010.

Her song "Choice Notes" was featured in television commercials for the TJ Maxx clothing and Hyundai automobile brands.

Born and raised in a suburb of Detroit, Michigan, she later settled in New York City and toured widely throughout the United States and Europe.

She became popular in England, where fans compared her to the British musician PJ Harvey.

Alex Winston Is A Member Of