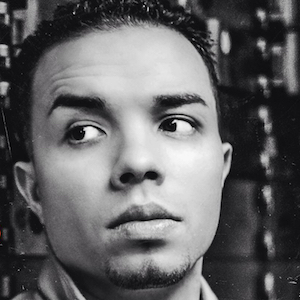 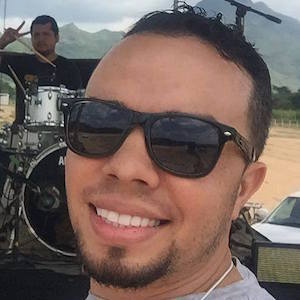 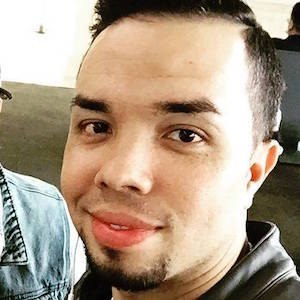 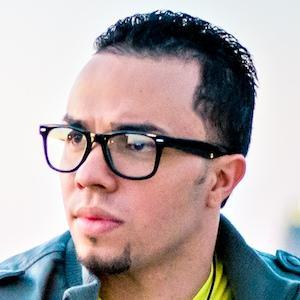 He studied electronic engineering at the University of Puerto Rico but became a musician in 2003. A year later he released his first album Nada es mio and followed that with his second album Con proposito.

His 7th album Manana es hoy reached #3 on iTunes and #1 on Amazon for Latin music.

He was born in San Juan, Puerto Rico.

He and Carlos Alomar are both Puerto Rican-born musicians.

Alex Zurdo Is A Member Of