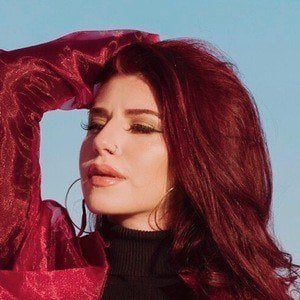 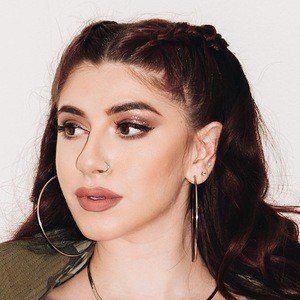 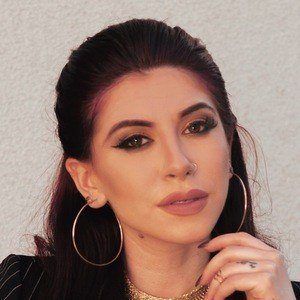 Recording with professionals since the age of 12, this talented singer signed a single deal with Universal/Dauman Music Group in 2010 and released a single called "Fell" that featured Matthew "Mdot" Finley. Her single "Hit The Switch," which was produced by Th3ory of The Penhouse, has earned over 30,000 streams on SoundCloud.

She began singing when she was 6 years old. She started in local competitions before flying to Los Angeles in 2009 to participate in a talent competition where she was scouted by a few A&Rs.

In 2012, she began working with a production duo based in Houston and LA called The Invaders and released an EP titled Lipstick On The Glass in 2013.

She was born in Toronto. She has an older brother and an older sister who has three kids.

She shares the same vocal coach as Josh Levi and Normani Kordei of Fifth Harmony.

Alexa Ferr Is A Member Of