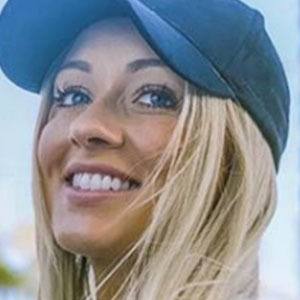 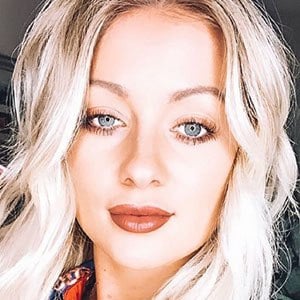 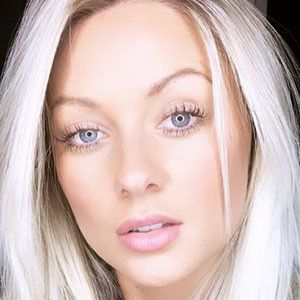 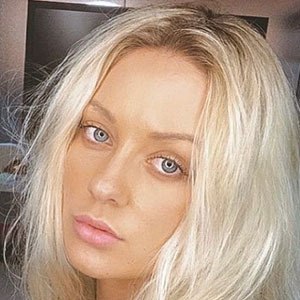 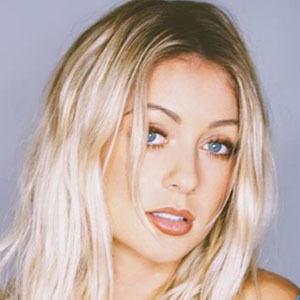 British R&B and pop vocalist known for her tour performances with the Trans-Siberian Orchestra. She also recorded a top-selling cover of "Turn My Swag On."

She began her professional singing career after performing at a school talent contest.

She was featured on Trans-Siberian Orchestra's 2009 song "Child of the Night."

She was raised in Blackwater, Hampshire alongside her brother Oliver.

She performed a cover of Bob Dylan's song "Make You Feel My Love."

Alexa Goddard Is A Member Of