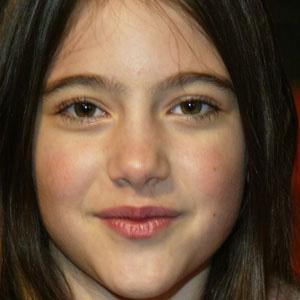 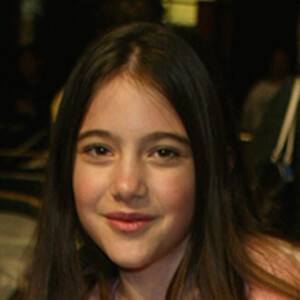 Actress best known for her role as Nicole on Nickelodeon's Zoey 101. She has also appeared in the series Without a Trace, Revelations, and The Walking Dead.

As a child, she would watch her friends' dogs when they went out on vacation.

She was home-schooled throughout her elementary years.

She made appearances on The Suite Life of Zack & Cody, starring Cole and Dylan Sprouse.

Alexa Nikolas Is A Member Of