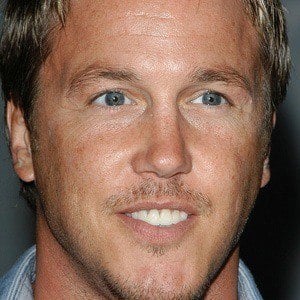 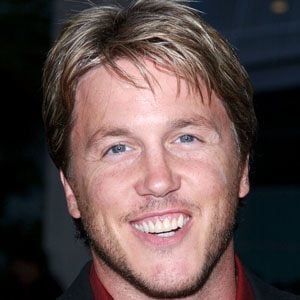 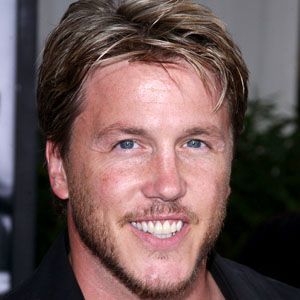 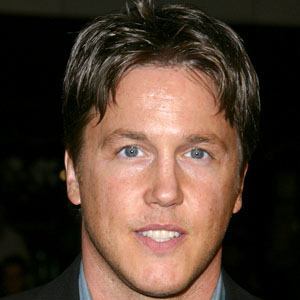 Gained notoriety for his roles in films such as White Chicks, Scary Movie and A Night at the Roxbury. He was also cast in the 2015 film Tomorrowland. In 2017 he had a recurring role as Hal Cooper in The CW's Riverdale.

He dreamed of playing professional hockey before a severe injury ended his career.

He won a gold medal for water-skiing in the B.C. Summer Games.

He married Sharon Munro in 1997. He has two children: Magdalen and Hudson.

He was cast in several films by Damon and Marlon Wayans.