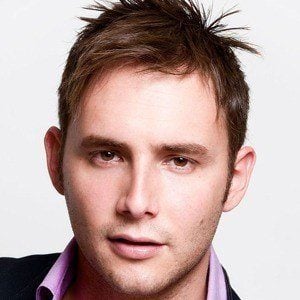 Actor who won the Best Actor award at the ELCO Film Festival and the Inter Awards. He gained recognition by appearing in various telenovelas starting with 2002's As in the Cinema.

He moved to Mexico at 17 to study acting at the El Set school and improvisation at the CasAzul Dramatic Art School.

He starred as Carlos in the 2016 telenovela Between Your Love and My Love.

He is from Caracas, Venezuela.

He appeared alongside Gael Garcia Bernal in the 2008 film Rudo y Cursi.

Alexander Da Silva Is A Member Of