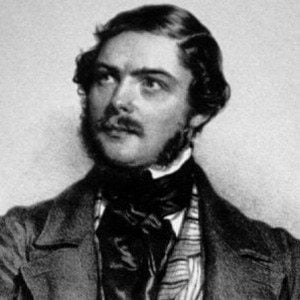 Toured Russia, Paris, London, the Netherlands, Austria, Hungary, Denmark, and Sweden between 1840 and 1849.

He moved to Prague when he was 15 to study under Vaclav Tomasek and began touring the northern and central regions of Germany when he was 20.

He joined the staff of St. Petersburg Conservatory when it was first formed.

His family and friends first noticed his exceptional musical abilities when he was only eight.

He was particularly skilled with his left hand and could execute in octaves the left-hand arpeggios featured in Frederic Chopin's Revolutionary Etude.

Alexander Dreyschock Is A Member Of