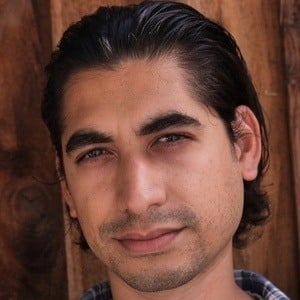 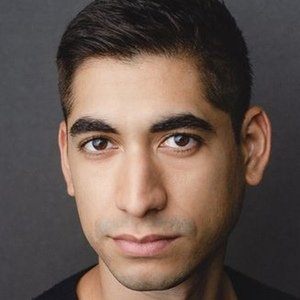 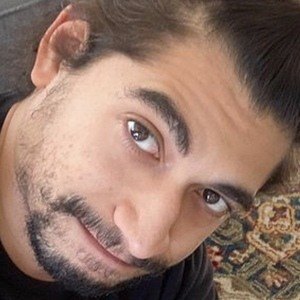 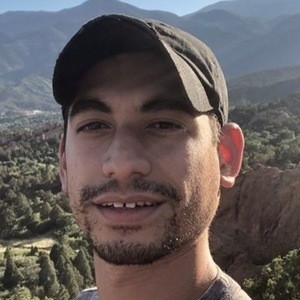 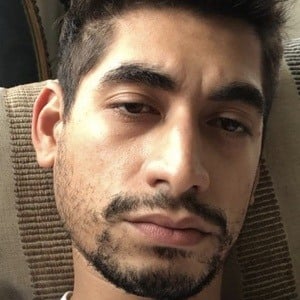 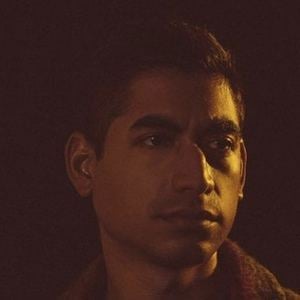 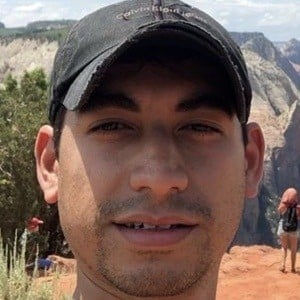 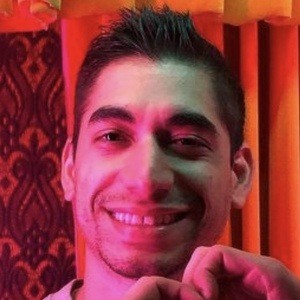 Known prominently for his role as Winston in The Maze Runner film series. He first played the character in the first installment in 2014 before reprising his role in the 2015 sequel, The Scorch Trials.

He earned his first on-screen credit in 2003 for his work on the short film Jesus Henry Christ.

In 2005, he had a recurring role as Rickey on the FX series Rescue Me. In 2013, he appeared in the film Delivery Man.

He was born and raised in New York, New York. He's of Puerto Rican descent.

He has appeared alongside Dexter Darden in The Maze Runner film series.

Alexander Flores Is A Member Of