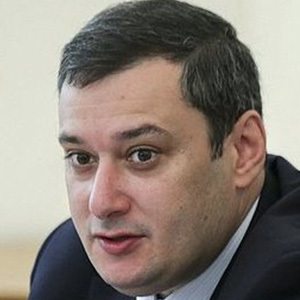 Russian journalist and political figure who first earned recognition as a writer for Moskovskij Komsomolets. He went on to become a State Duma deputy for the 158th Samara District and deputy chairman of the State Duma Committee on Security and Anti-Corruption.

He studied at Kikot Moscow University of the Ministry of the Interior of Russia.

He was given the Medal of Zhukov and Medal Defender of a Free Russia awards.

He wrote a piece in which he criticized the creation of the class of oligarchs during the presidency of Boris Yeltsin.

Alexander Khinshtein Is A Member Of