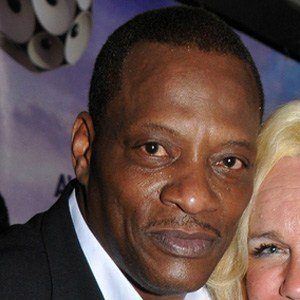 American R&B singer who sang the 1980s hits "Fake" and "Saturday Love." He also appeared on a show called Unsung.

He performed with a Minneapolis cover band called The Mystics before earning a record deal.

His best-selling 1987 studio album, Hearsay, went Gold in the U.S. and Platinum in the U.K.

He was born in Mississippi. He later married Cynthia O'Neal.

One of his bands, The Time, was signed by Prince.

Alexander O'Neal Is A Member Of