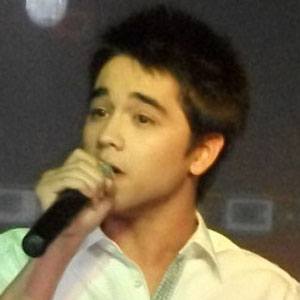 Known for his roles in such Thai films as 13 Beloved and Pisaj, this Indonesian-born actor also appeared in television series such as Mor Pee Cyber and Ruk Pathiharn.

During the early years of his screen acting career, he studied at Chulalongkorn University.

During his high school years at Bangkok Patana, he was a member of several champion athletic teams.

Though a native of Jakarta, Indonesia, he was raised primarily in Bangkok, Thailand.

He and fellow Indonesian-born actor Sririta Jensen both appeared in Thai horror movies.

Alexander Rendell Is A Member Of