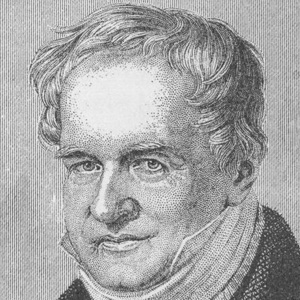 Considered the founder of modern geography, he published many influential works with solid grounding in science.

One of the his first trips was to South America, where he studied the local flora and fauna and climbed to the peak of Mt. Chimborazo, the part of earth's surface farthest from its core.

He was the first person to propose that the earth's continents had been joined together at one point in time.

His father, an army officer, died when Alexander was nine.

A meeting with Captain James Cook's scientific illustrator had a profound influence on him when he was a child.

Alexander Vonhumboldt Is A Member Of