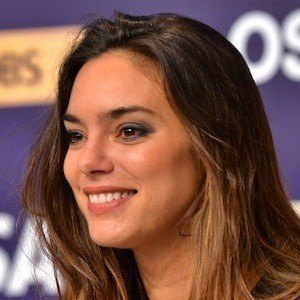 Better known as Alma, she is a French singer and songwriter. She is most recognized for her hit single 'Requiem" in 2017.

With a passion for music early on, she released her first single "Gone" in 2012. She then went on to release her debut album Ma Peau Aime in May of 2017.

She is known for having represented France in the Eurovision Song Contest in 2017.

She was born and raised in Lyon, France.

She appeared on the television series Les Cgansons d'abord where her performance of "Entre Nous" received praise from Celine Dion.

Alexandra Maquet Is A Member Of