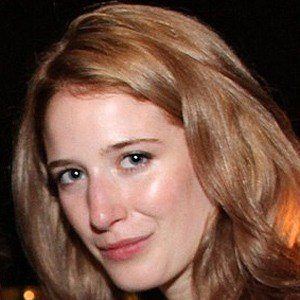 Known first for her television role as Sister Delphine in the CW period piece Reign, she has gone on to star in recurring episodes of 19-2, Shadowhunters: The Mortal Instruments, and The Mist.

She made her screen acting debut in 2009 in Recon 2023: The Gauda Prime Conspiracy.

Outside her acting credits, she appeared in the 2012 documentary Flight of the Butterflies.

In September 2016, she posted an Instagram photo with her mother captioned "Momma."

During her short tenure on Reign, she appeared opposite Adelaide Kane and Megan Follows.