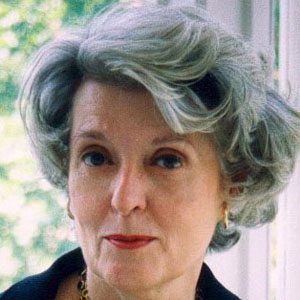 American writer known for penning "Scarlett", the sequel to the classic Gone with the Wind. Her first historical novel "Charleston" was a bestseller.

She was educated at Ashley Hall in Charleston, South Carolina and at Vassar College.

Although her novel "Scarlett" was commercially successful, it was derided by critics.

She married three times. Her last marriage was to John Graham, a college professor.

Hattie McDaniel acted in the film version of Gone with the Wind.

Alexandra Ripley Is A Member Of