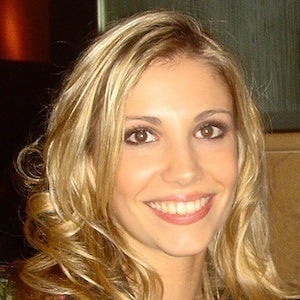 Beauty pageant contestant turned actress who is best known for having been crowned Miss France in 2006. That same year she went on to represent her home country in the Miss Universe pageant.

During her youth she was active in athletics and she studied tourism in school.

In 2013, she appeared as a judge on an episode of the French version of Top Chef.

She was married to professional rugby player Sergio Parisse from 2010-2013. The couple had a daughter named Ava.

In 2016, she posed for a photo with fellow pageant contestant Flora Coquerel.

Alexandra Rosenfeld Is A Member Of