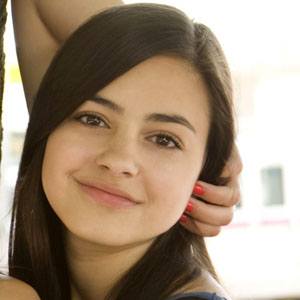 Actress who played Sadie Rowland in 12 episodes of the popular Canadian series Degrassi: The Next Generation.

Early in her career, she appeared in the 2006 short film A Midwinter's Daydream.

She had a guest spot in a 2009 episode of Being Erica.

She and Dalmar Abuzeid both became known for their roles on Degrassi: The Next Generation.

Alexandria Benoit Is A Member Of