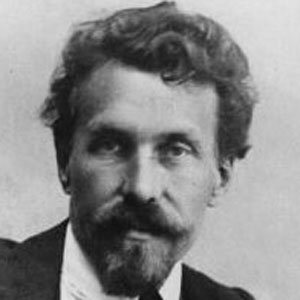 A member of the Bolshevik faction of the Marxist Russian Social Democratic Labour Party, he played a key role in the Russian Revolution of 1905. He later served as Premier of the Soviet Union.

In early 1923, he became one of two government officials appointed as a Deputy Chairman under the government of Vladimir Putin.

During the middle years of the Russian Civil War, he oversaw the distribution of supplies to the Bolshevik Red Army and Red Navy troops.

Born in the Volga River port city of Saratov, Russia, he spent much of his life and political career in Moscow.

He and fellow Bolshevik revolutionary Nikolai Bukharin were accused by the Stalin-led Communist regime of treason and were executed in 1938.

Alexei Rykov Is A Member Of