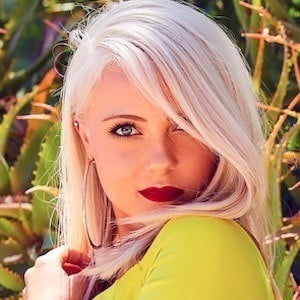 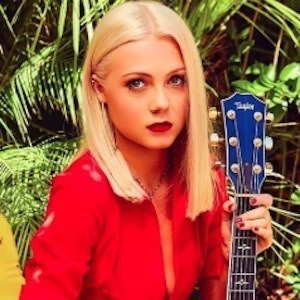 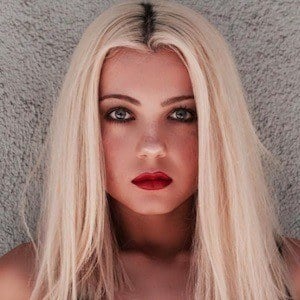 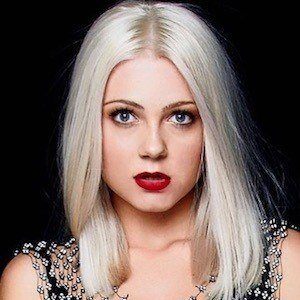 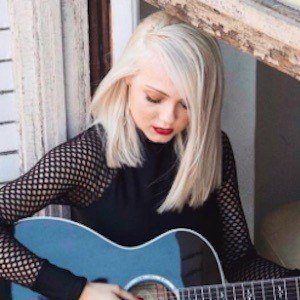 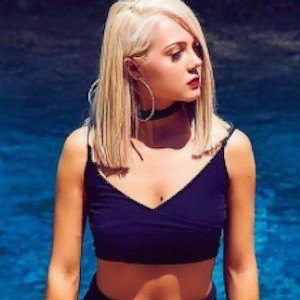 Singer-songwriter who rose to fame via her popular YouTube channel that has earned more than 410,000 subscribers. Her best known singles include "Royalty" and "Kicked a Girl."

She first began posting cover songs on YouTube at a young age and then transitioned to performing her own original music.

As a naturally gifted multi-instrumentalist, she has played both guitar and drums. She also writes all of her own music.

She was born and raised in Los Angeles, California. Her younger sister Ava Allan is an actress.

She sang her own rendition of Eminem's hit song "Lose Yourself" on acoustic guitar.

Alexi Blue Is A Member Of