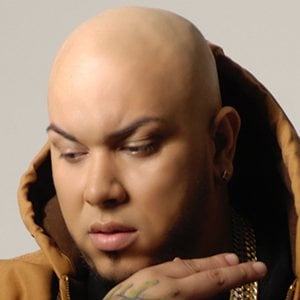 Sometimes called the Beast or the Witch, he is a Puerto Rican rapper and Latin urban artist known for singles like "Tarara" and "Te Vas A Morir Tu."

At eleven years old he began to write poems that would later become the lyrics to songs.

In 2016, he released the collaborative single "Cuentos De Cama" with Jory Boy.

Alexio Is A Member Of