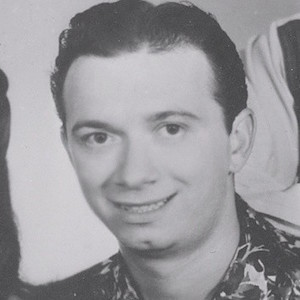 French center best known for his years in the NBA with teams like the Dallas Mavericks and New Orleans Pelicans. In between stints with NBA teams, he has played overseas with European teams like SIG Strasbourg.

He was born in Saint-Etienne, France and played junior basketball for INSEP Centre Federal from 2003 to 2006. He made his professional debut with Pau-Orthez.

He won a gold medal as a member of the French national team at FIBA EuroBasket in 2013.

He married a woman named Courtney. In October 2014, he welcomed his first child, Carter. They had a second son named Caysen in 2017.

He has played with All-Star power forward Anthony Davis in New Orleans.

Alexis Ajinca Is A Member Of