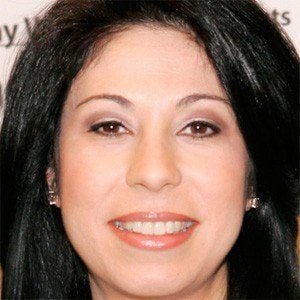 CBS News affiliate who has been featured on The Early Show, CBS Evening News Weekend, and CBS This Morning just to name a few. She was an anchor for CBS Marketwatch from 1999 to 2005.

She was an anchor for Bloomberg Morning News as part of her first professional job at Bloomberg Television and Radio.

Important stories that she has reported on include the stock market bull run of the 1990s, the economic impact of September 11th attacks, and Wall Street scandals of Enron and Martha Stewart.

She has three children that she raises in New York.

She has conducted entertainment interviews as well including one with Tony Bennett.

Alexis Christoforous Is A Member Of