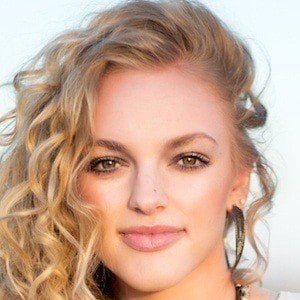 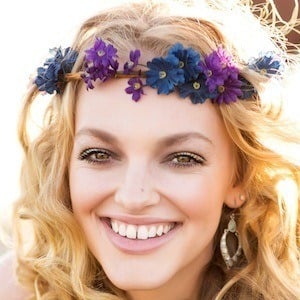 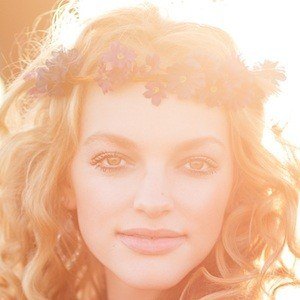 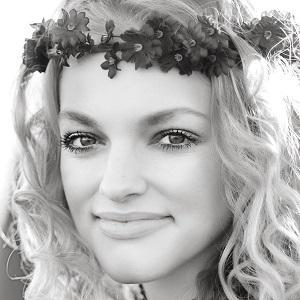 Singer-songwriter who finished as a Top 8 finalist on the fourteenth season of Fox's reality singing competition American Idol.

She grew up singing and playing music with her dad, sister and brother in the family band. She had her first gig at 8 years old, performing at a coffee shop in Centerville, Ohio.

She auditioned for American Idol three times before making it as a top 16 finalist in 2015.

She is close with her entire family. Her dad, brother, and sister-in-law continued to play in the band while Alexis performed on American Idol. Her dad and sister are also a part of her management team. Her mom and sister run merchandise. Her grandma is her best friend.

She and Daniel Seavey both competed on American Idol XIV.

Alexis Gomez Is A Member Of