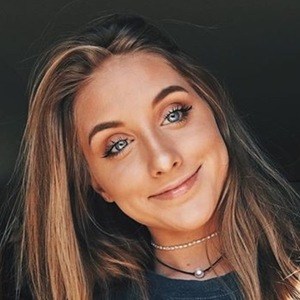 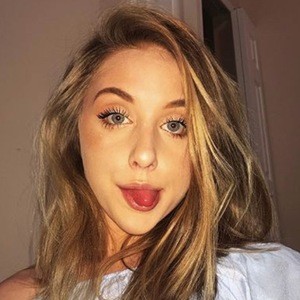 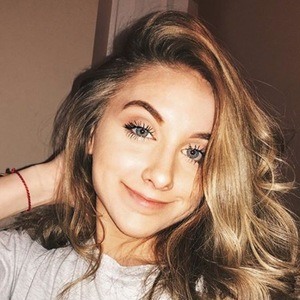 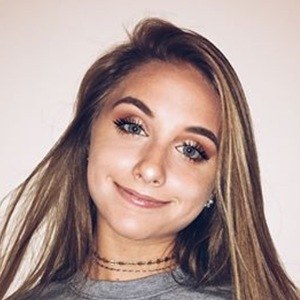 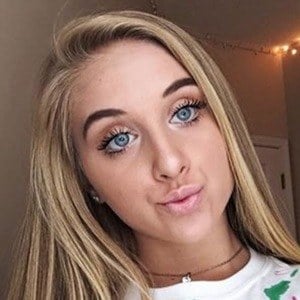 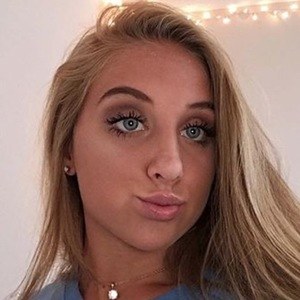 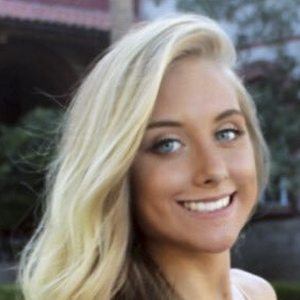 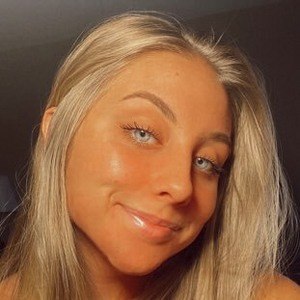 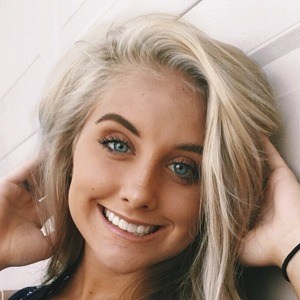 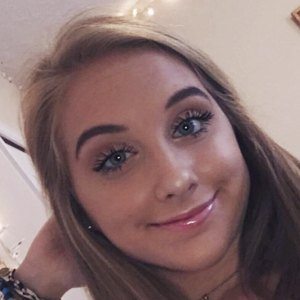 Instagram star who was known for sharing modeling photos, pictures with her friends, and a variety of other lifestyle content. She also worked to promote the Karen Beasley Sea Turtle Rescue and Rehabilitation Center.

In addition to Instagram, she also had a YouTube channel which featured vlogs with her friend Jordan.

She was born in Texas; but later moved to Jacksonville, Florida. She has a younger sister. She has been dating her boyfriend Tyler since 2019.

Alexis Eve Hagelgans Is A Member Of