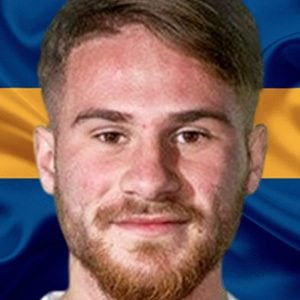 Central midfielder who has gained fame for his career in the Argentine Primera División, including for Argentinos Juniors between 2016-2019. He won the Primera B Nacional with the club in 2016-2017, and led them to promotion.

He played in the Argentinos Juniors youth academy before making his pro debut with the club's senior squad in 2016.

He earned caps with Boca Juniors in 2019. He also spent a spell with Brighton & Hove Albion F.C. of the English Premier League in 2019.

He has two older brothers named Francis and Kevin, who are also pro soccer players.

He and Carlos Tévez have played as teammates for Boca Juniors.

Alexis Mac Allister Is A Member Of