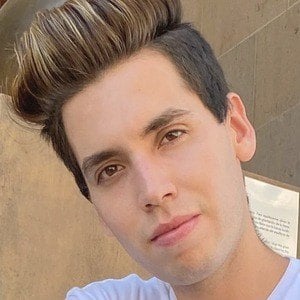 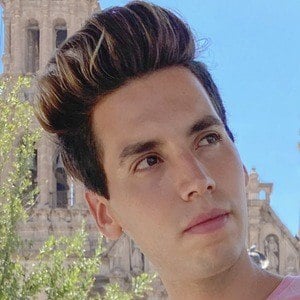 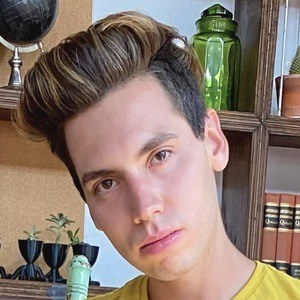 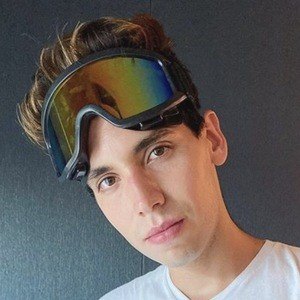 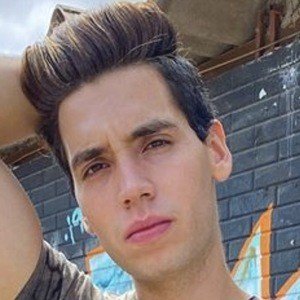 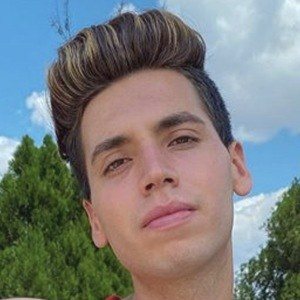 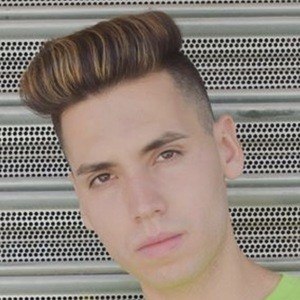 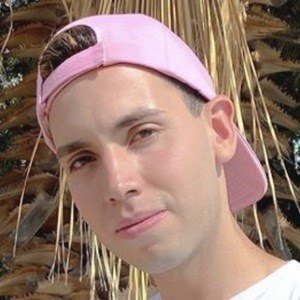 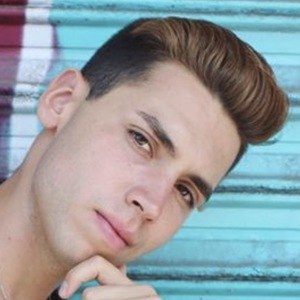 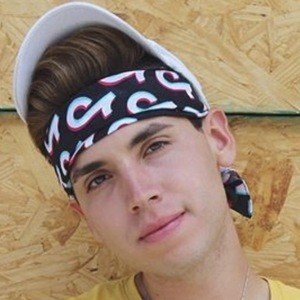 TikTok star who has gained fame for his exi_sosa channel. His comedic vignettes and sketches often directly to the camera have helped him amass a huge following.

He began posting to TikTok in February 2018.

He has amassed more than 270,000 followers to his Instagram account. He has also gained more than 4.6 million fans on TikTok.

He hails from Mexico originally.

He and Roger González have been pictured together on Instagram.

Alexis Sosa Is A Member Of