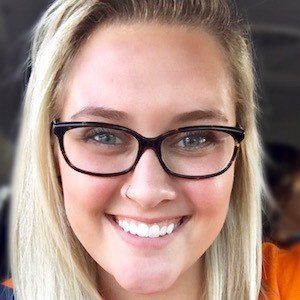 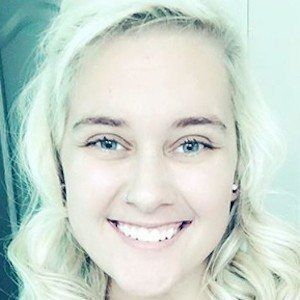 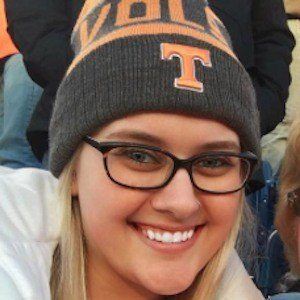 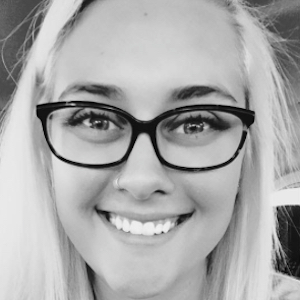 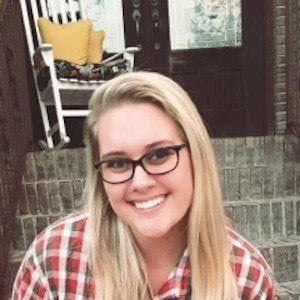 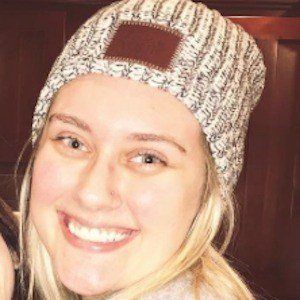 Social media personality best known for her collaborative work with Channing Smith on social media in addition to performing on stage beside her friend as a singer.

One of her first experiences with social media was on Twitter which she signed up for in January of 2011.

She and Channing created a collaborative YouTube channel called Chan & Lex. They also co-founded an organization together called Project Save A Life, which helps people who suffer from bullying and depression.

She was born in Chattanooga, Tennessee.

She tweeted about her love for singer Kane Brown.

Alexis Wallace Is A Member Of