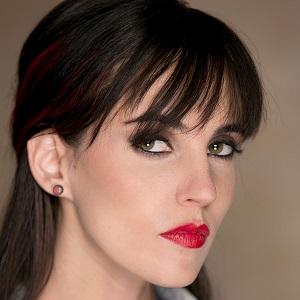 She was 11 years old when she first picked up a guitar. She would enter talent show competitions whenever she could growing up.

She has been featured in Guitar Player, Guitar World, Wall Street Journal and other publications.

She was born in Staten Island, New York, but spent her formative years in Ft. Lauderdale, Florida. Her father is also a musician. Her younger brother passed away in 2012 due to a brain injury.

Alexx Calise Is A Member Of