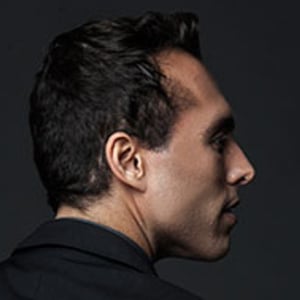 Film score composer and pianist whose work can be heard in such films as All Roads Lead to Rome (2015), Far From Here (2017) and No Dormirás (2018). He is the founder of the film score production company DOKO.

He studied music in Madrid, Spain before learning how to score films at the Berklee College of Music.

He made a cameo in the film Vulnerables (2012), which he also produced.

He posted an Instagram photo with his niece Sofia in May 2016.

He wrote the score for the Sarah Jessica Parker vehicle All Roads Lead to Rome.

Alfonso G. Aguilar Is A Member Of