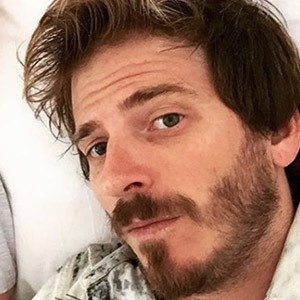 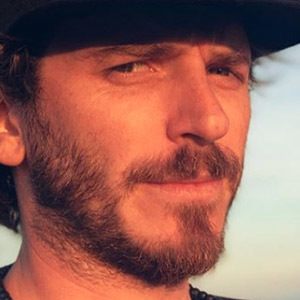 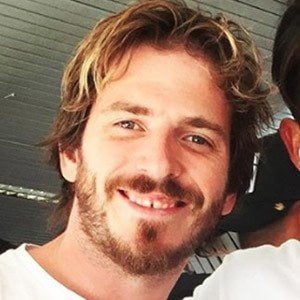 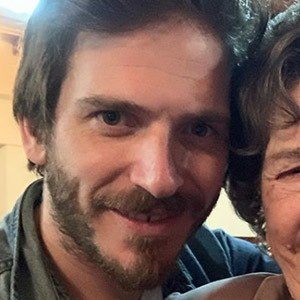 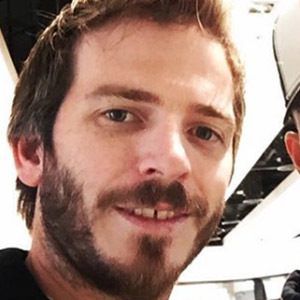 Television actor who is known for appearing in a range of different series including El Refugio as the character Franco and in the 2004 series Flinderella. He is also known for his Instagram presence where he shares traveling shots and modeling photos for his over 40,000 followers.

His acting career first began in 1994 when he appeared on the series Montana Rusa. He began earning recognition in 1997 when he went on to earn a recurring spot on the series Mamá x 2.

He was born and raised in Buenos Aires, Argentina. He has a son named Homero.

He shared a photo with fellow actor Benjamin Rojas to his Instagram in July of 2018.

Alfonso Burgos Is A Member Of