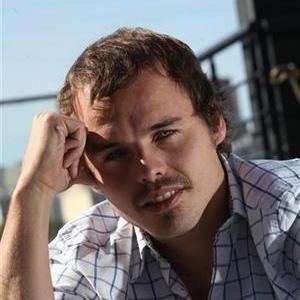 Argentinian pop rock artist who starred as Jake Valley/Blake Hill in the 2009-2010 series, Jake & Blake. He played the character Marcos in the 2019 film Last Night. He has amassed over 20 acting credits throughout his ongoing career.

He began his acting career in the 1998 theater production of Chiquititas.

He began a relationship with Martina Sanchez Acosta and they have a daughter named Rita. He has three siblings named Carlos, Juan, and Milagros. He was previously engaged to model María Del Cerro but the couple split in 2008.

He co-starred in the Argentinian thriller, Kluge with Laura Harring in 2010.