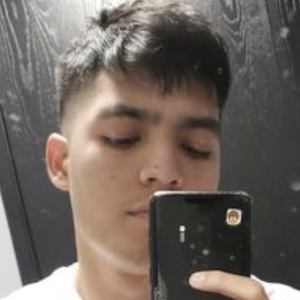 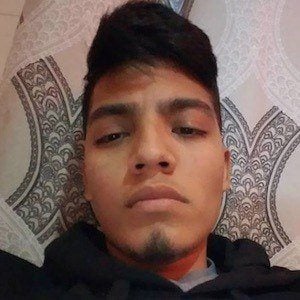 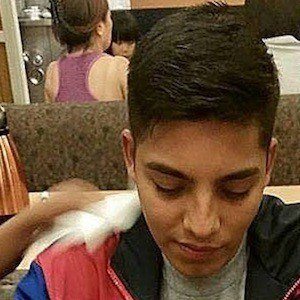 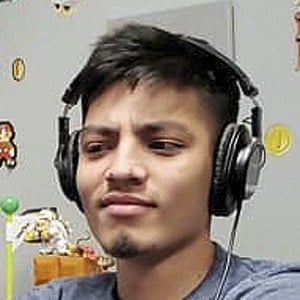 YouTube gamer known for modding games and downloading all maps for games for the videos on his Realistic Gaming (RG) YouTube channel. He is known for his Minecraft and Roblox content and integrating realistic content into Skyrim, Grand Theft Auto and the aforementioned games.

His Realistic Gaming channel was launched in May of 2016. The first episode on the channel was called "REALISTIC MINECRAFT - Zombie Apocalypse - [S:1 Ep.1] Minecraft In Real Life."

He would create most of the Pokemon gyms that Ash battled in for his channel's realistic Pokemon videos. He interacts with his fanbase on his private alfred_o0 Instagram account.

His name is Alfred Garcia. He has lived in Los Angeles, California.

He and fellow YouTuber ItsFunneh are both known for their Minecraft content.

RG Is A Member Of