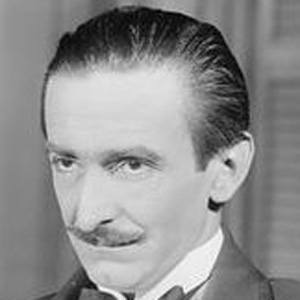 American stage and screen actor whose numerous Broadway credits include roles in Salvation, The Front Page, and Uncle Vanya. His film credits include Tarnished Lady, The President Vanishes, and I Dream Too Much.

In 1924, he made his debut on the Broadway stage in the play Beggar on Horseback.

In 1981, he was posthumously inducted into the American Theatre Hall of Fame.

He married Janet Esselstyn Rane in 1922. The couple had one child.

His son, Anthony Perkins, starred as Norman Bates in the original Psycho film.

Osgood Perkins Is A Member Of