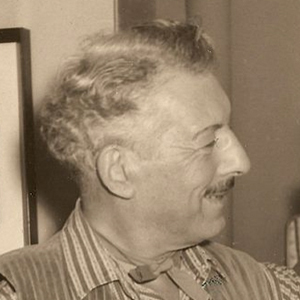 Famous operatic bass and Broadway musical performer who received a Tony Award for his portrayal of "Emil de Becque" in the Rodgers & Hammerstein musical South Pacific.

He studied singing at Bologna's Conservatorio Martini. He made his Metropolitan Opera debut in 1926.

He was born in Rome, Italy to Cesare Pinza and Clelia Bulgarelli.

He appeared with Florence Henderson in Fanny, a 1954 Broadway musical.

Ezio Pinza Is A Member Of